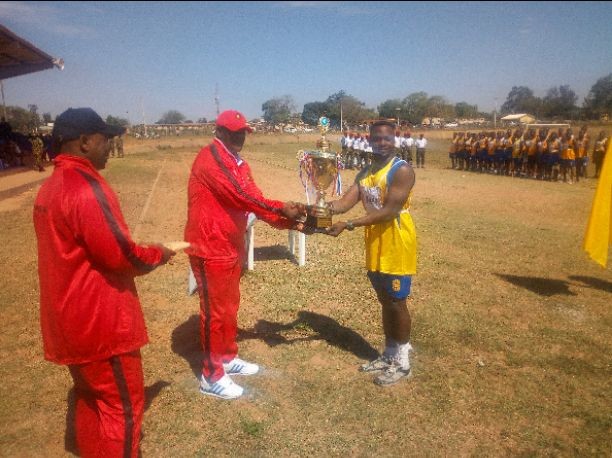 The 3 Brigade Kano on Wednesday emerged the overall winner of the three days Inter-Brigade 10km combat race and 21km half marathon competition organised by the 1 Division Nigerian Army (NA), Kaduna.

1 Division Garrison Brigade came second while Artillery Brigade Minna, Niger State came third at the end of the competition which was conceived years back to improve the mental fitness of the men and women of the Nigerian Armed Forces.

General Officer Commanding (GOC), I Division, NA, Kaduna, Major General Mohammed Mohammed told journalists that, the Division’s annual sports festival was designed to re-assess its combat proficiency so as to conduct ground operations against all forms of criminality in its franchise States.

Represented at the event held at the Nigerian Defense Academy old site by Brig-Gen Tonye Numbere the Army Boss said, the festival would build the collective capacity of the Division’s and Army’s personnel in line with the Chief of Army Staff’s vision.

In a remark, Special Guest of Honour and erstwhile GOC of the Division, Major General Garba Wahab (rtd) congratulated the participants for their performances and urged them to inculcate team spirit.

According to him, “we have been talking about developing grassroots sporting activities from where we can get best sport men and women. This competition we have just witnessed is one of such calls.

“And part from that, this would also improve on synergy of armed forces in its quest to tackle all forms of criminalitities in the land in the interest of all and that is why we prioritise the competition”, he added.