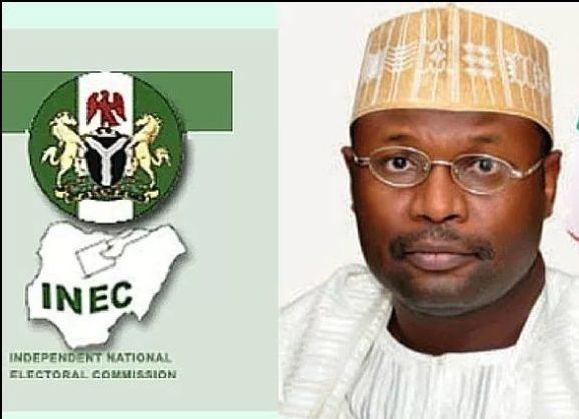 The Independent National Electoral Commission (INEC) says it is standing by its decision to hold the 2019 presidential and National Assembly elections on the same day while the governorship and state legislative elections will follow.

The Chairman of INEC, Prof. Mahmood Yakubu said this at the quarterly consultative meeting with the media in Abuja on Monday.

INEC had announced last year that the presidential and National Assembly elections would hold on February 16, 2019 while the governorship, state assembly and area council elections in the Federal Capital Territory would take place on March 2, 2019.

The bill has since been transmitted to President Muhammadu Buhari for assent.