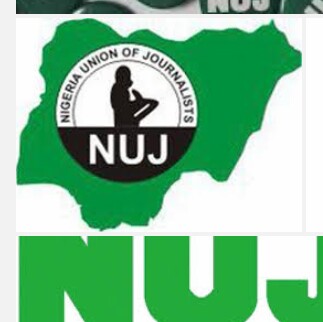 The MRC is to be funded by His Eminence, Emir of Kano, Muhammadu Sanusi, the e-library by Emir of Zazzau, Dr. Shehu Idris while the Peace Garden to be funded by the friends of Bishop of Sokoto Dioceses, Bishop Matthew Kuka.

Speaking during the inauguration ceremony of General Purposes Committee (GCP), the project Coordinator, Dr. M. A. Ibrahim said, the project will be completed within the next 45 days.

According to him, the project is aimed at giving a facelift of the council and moving away from analog to digital.

“the world is a global village and the era of analog is gone. NUJ should wear a new look, move from analog to digital.

“This is not the first time we are partnering with NUJ. Sometimes ago, we had a Peace and security colloquium.

“NUJ needs conducive atmosphere to operate. Muhammadu Sanusi MRC will be a value added services to the journalists.

“The project will outlive us and it will serve as a legacy for the unborn generation to come and use,” Dr. Ibrahim said.

He called on the present executive to build on the legacy of the past leaders of the council.

Dr. Ibrahim also enjoined the members of pen pushing profession to always think of retirement age and do something that will sustain them during their old age.

Zonal Vice President, Comrade Yusuf Idris expressed excitement that the council will witness a facelift and have a befitting media resource center carrying the names of two eminent leaders, Emir of Kano, Muhammadu Sanusi and Kuka.

Kaduna State Council Chairman, Zhiroh Jarius Jatau said the project is aimed at bringing professionalism into journalism in the State.