Lack of responsive medical service responsible for their death – NMA 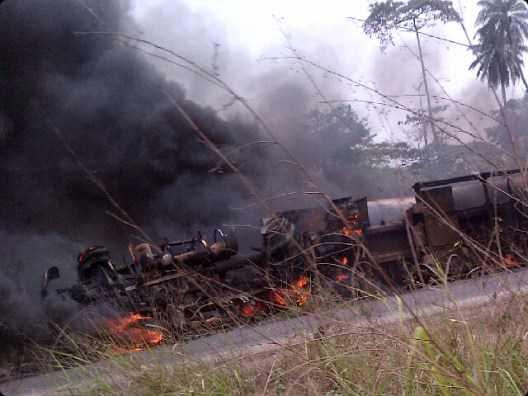 Meanwhile, Senator representing Kaduna Central District under the umbrella of All Progressives Congress (APC), Shehu Sani, who visited the surviving doctors at the hospital,  condoled  with the Ekiti State Government and NMA, just as he urged the Federal government to fix all bad portions of the road to forestall future occurrence .

The NMA branch Chairman on Monday, while addressing newsmen at Saint Gerald’s Catholic  Hospital, where  other 7 surviving doctors are currently receiving treatment, described their demise as big set back for medical profession in Nigeria.

According to him, “Those that died would have survived if we got good medical attention from the  point of accident to the Doka General Hospital in Kaduna.

“It became even worst, when we got to to Doka Hospital, there was no single doctor to attend to us and the only nurse on duty had no first aid  facilities to administer treatment.

“I am sure if personnel of Federal Road Safety Corps (FRSC) that took us to Doka Hospital and the nurse on duty had medical facilities to give first aid treatment, our doctors and driver wouldn’t have died.”

The doctors, it was  gathered, left Ekiti on Saturday to attend the Nigeria Medical Association delegates conference in Sokoto, but were sent to early grave after the vehicle’s tyre bursted, hit the side breakers and somersaulted  severally before it stopped.

One of the survivors, Dr. Stephen Ayosanni who spoke to journalists on his hospital bed, said tyre burst caused the accident.

It was gathered that the accident occured at the spot where former Minister of State for Labour and Productivity,  James Ocholi had a similar auto crash and died along with his wife and a son.